A group of five students from the William de Ferrers attended the Raytheon Quadcopter Challenge Regional Finals on the 25th of October.

The five students worked incredibly hard to design and build a drone over a number of weeks and has required them to attend two build and fly days at other schools.

Jack English (Year 8) and Ryan Godfrey-Shaw, Emily Harris, Jude Mcnab and Zoe Brailey (Year 10) had to create a quadcopter inspired by Japan.  With this in mind they created their drone ‘Pikachu’ inspired by the Japanese franchise Pokemon. Their drone included other elements of Japanese technology such as ASIMO and bullet trains.

Despite a number of technical issues on the day our students finished 4th in the competition.

The students attitude and drive during the event has fantastic. They were a credit to themselves and the school - congratulations. 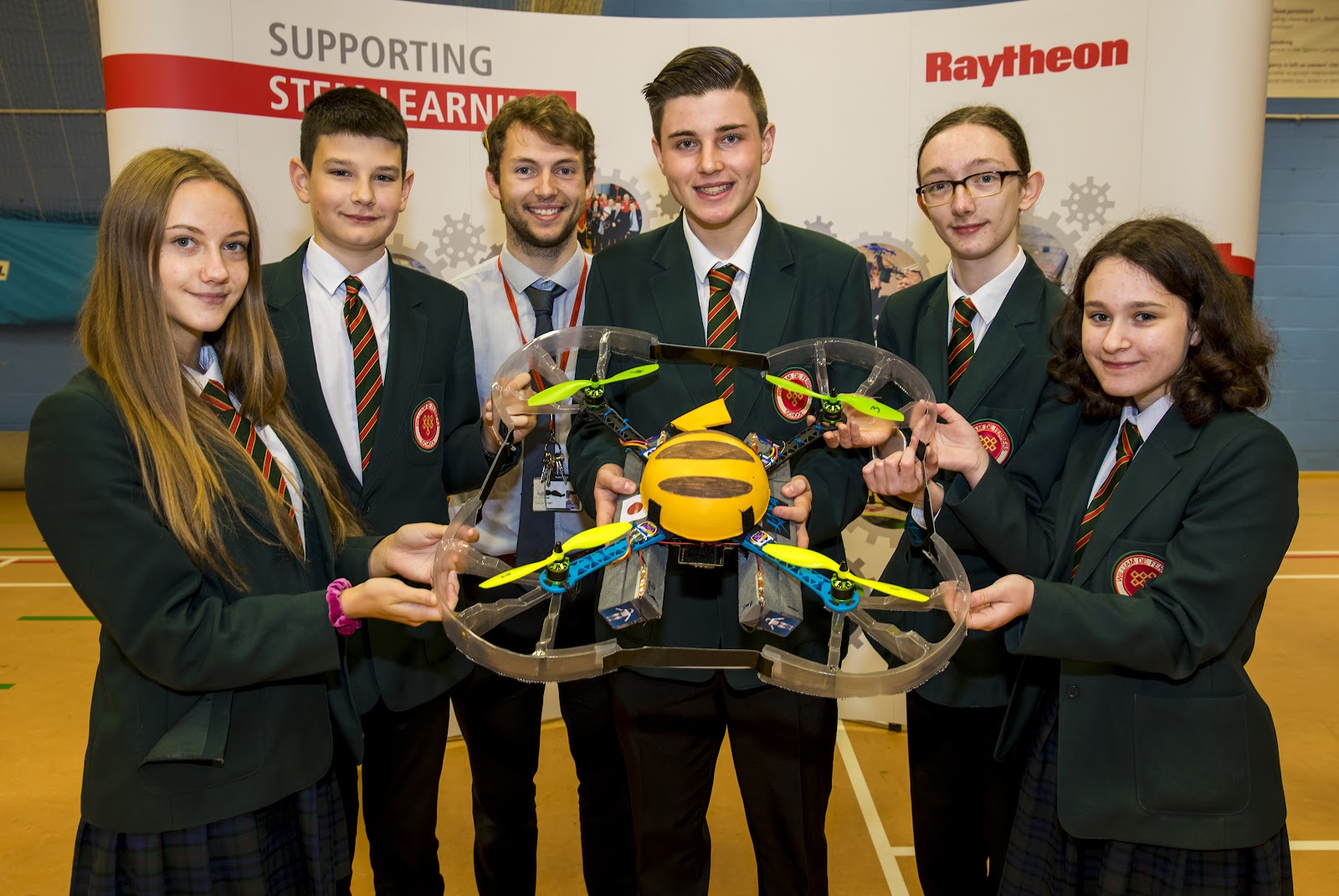 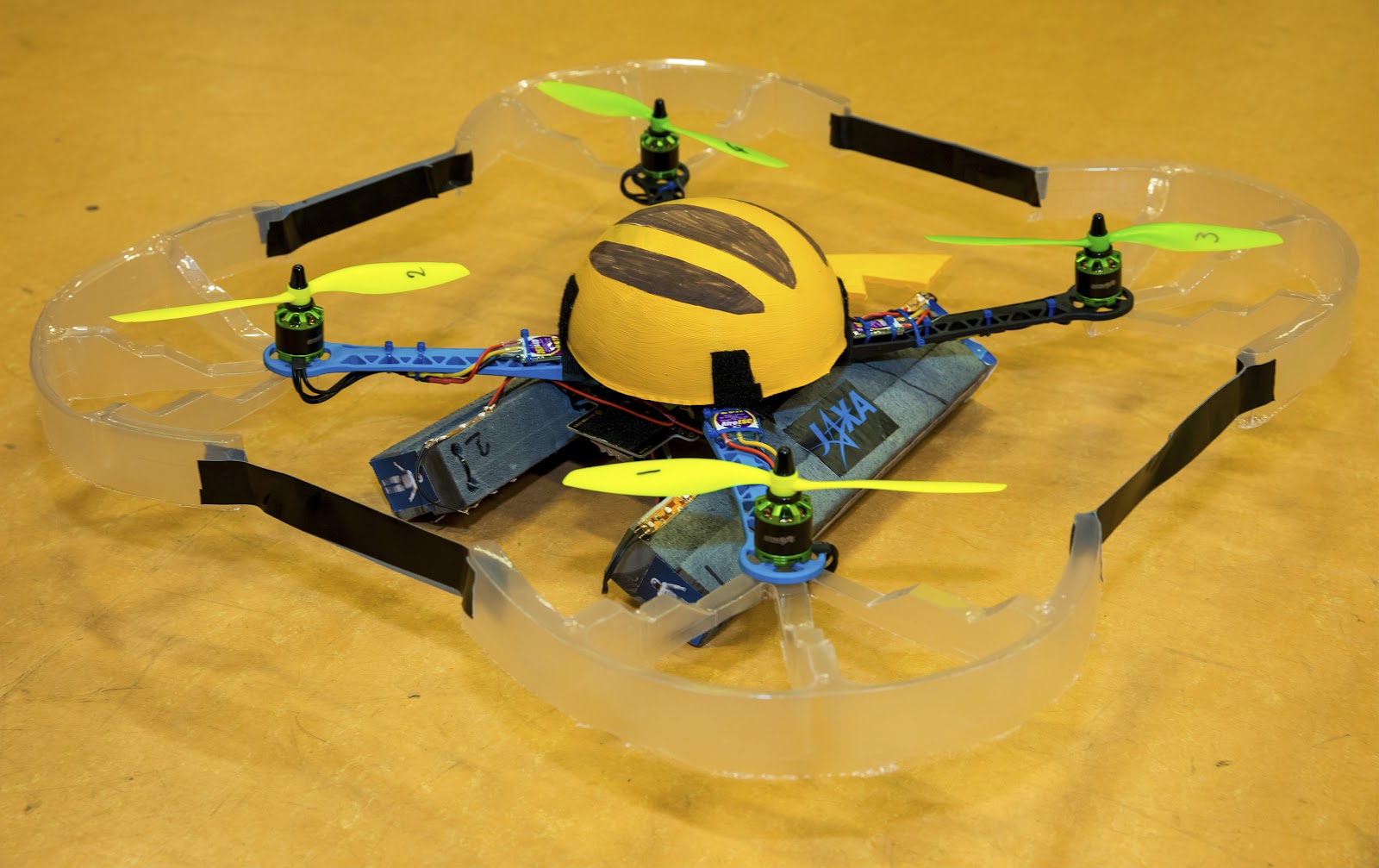 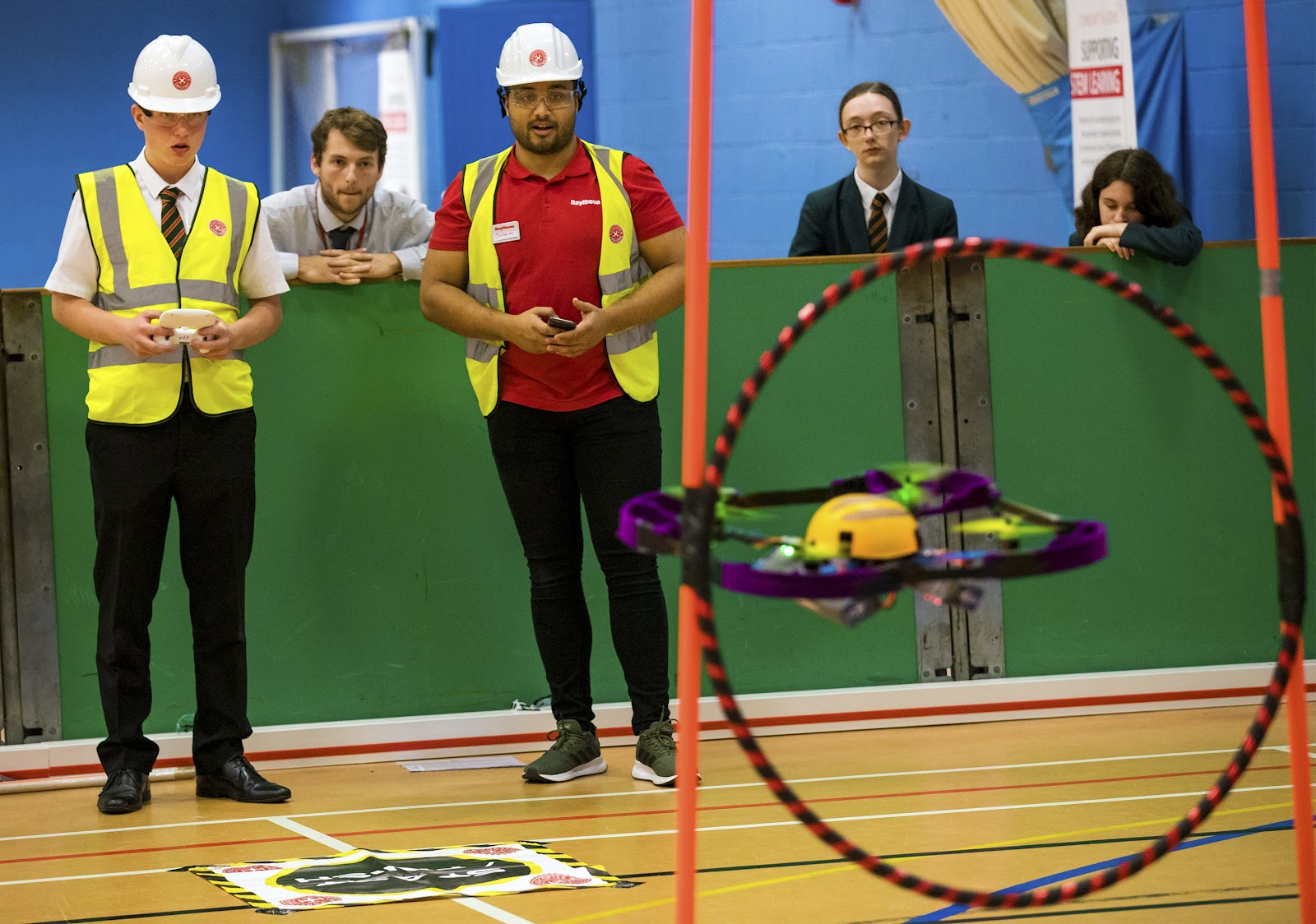 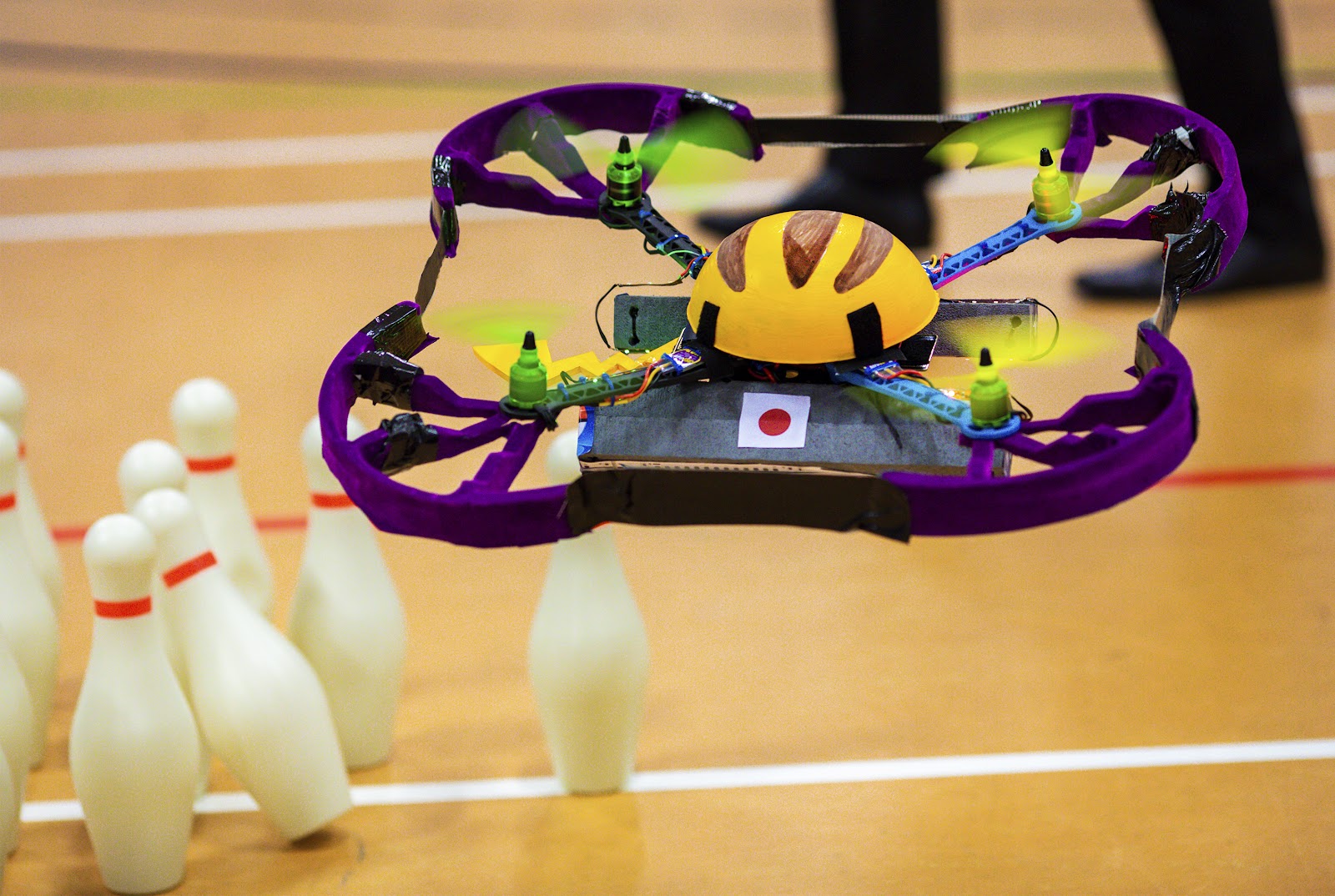